Witness the rebirth of ancient solutions to modern math.

Why Do Students Athletes Perform Better On The Field Than In The Classroom?

Is it the expectation that coaches have of their players to work together with a goal of winning as a team.?

Could it be the daily practice sessions that student athletes attend during the season and the self discipline to develop their skills during the off-season.
Maybe it’s the coach’s focus on developing each student athlete in the position to which they are most likely to succeed.
It could be the anticipation that after all the practices the student athlete has the opportunity to showcase his skills during a game where his family and community will be cheering.
Maybe it’s the passion of the coach and his staff to review each opponent and prepare the team by reviewing game films and situations.
It could be that student athletes are part of a team with specific responsibilities and goals to reach on game day.
Is it a combination of having a team name, mascot, uniforms and prescheduled times to practice and play?
Maybe it’s the opportunity to win a scholarship, to play sports in college, or get drafted to play professionally.
Is it the pressure  communities,  schools and parents put on the coach to develop his student athletes into winners or he will be fired?
The educational performance of students in the US should be on par with the success we have in sports.  Americans are unmatched in their success during the Olympics and  in professional sports.  Imagine if the same focus and efforts were directed towards coaching American students to perform in the classroom?
Simply Outrageous
Advertisement 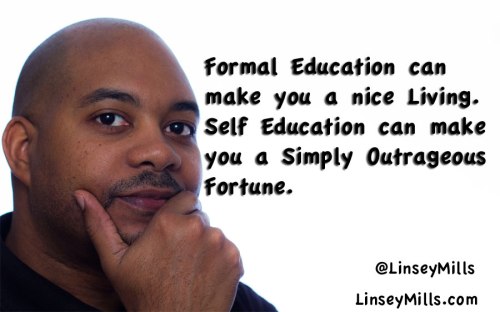 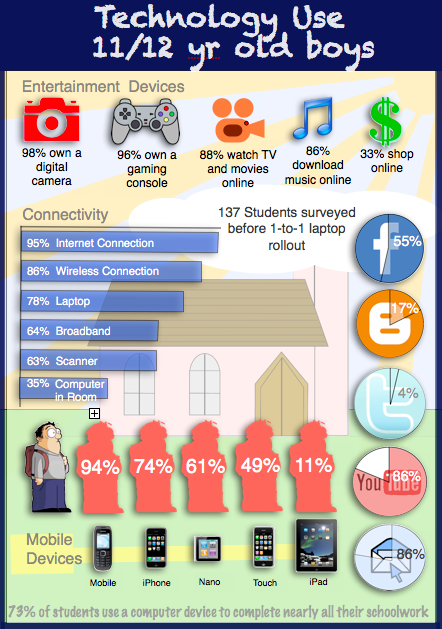 Tracking the technology use for 11-12 year old boys.

A Simply Outrageous Look At Education By The Numbers 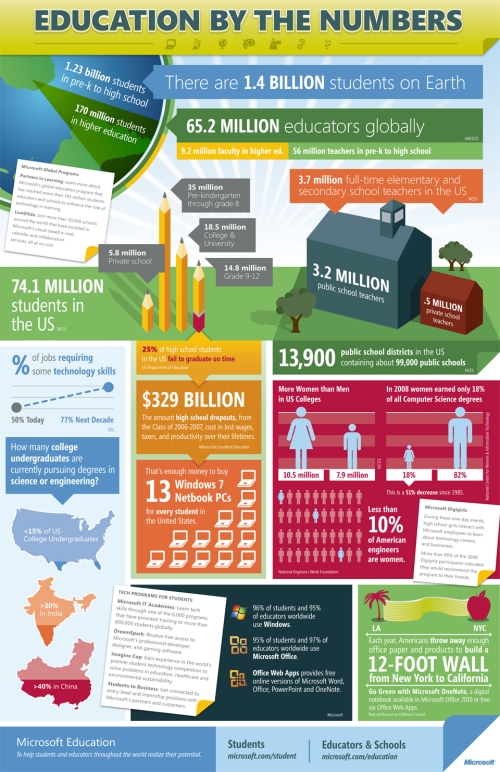